Showing posts from December, 2020
Show all

Episode 50: Watch Out For Those Dogs! 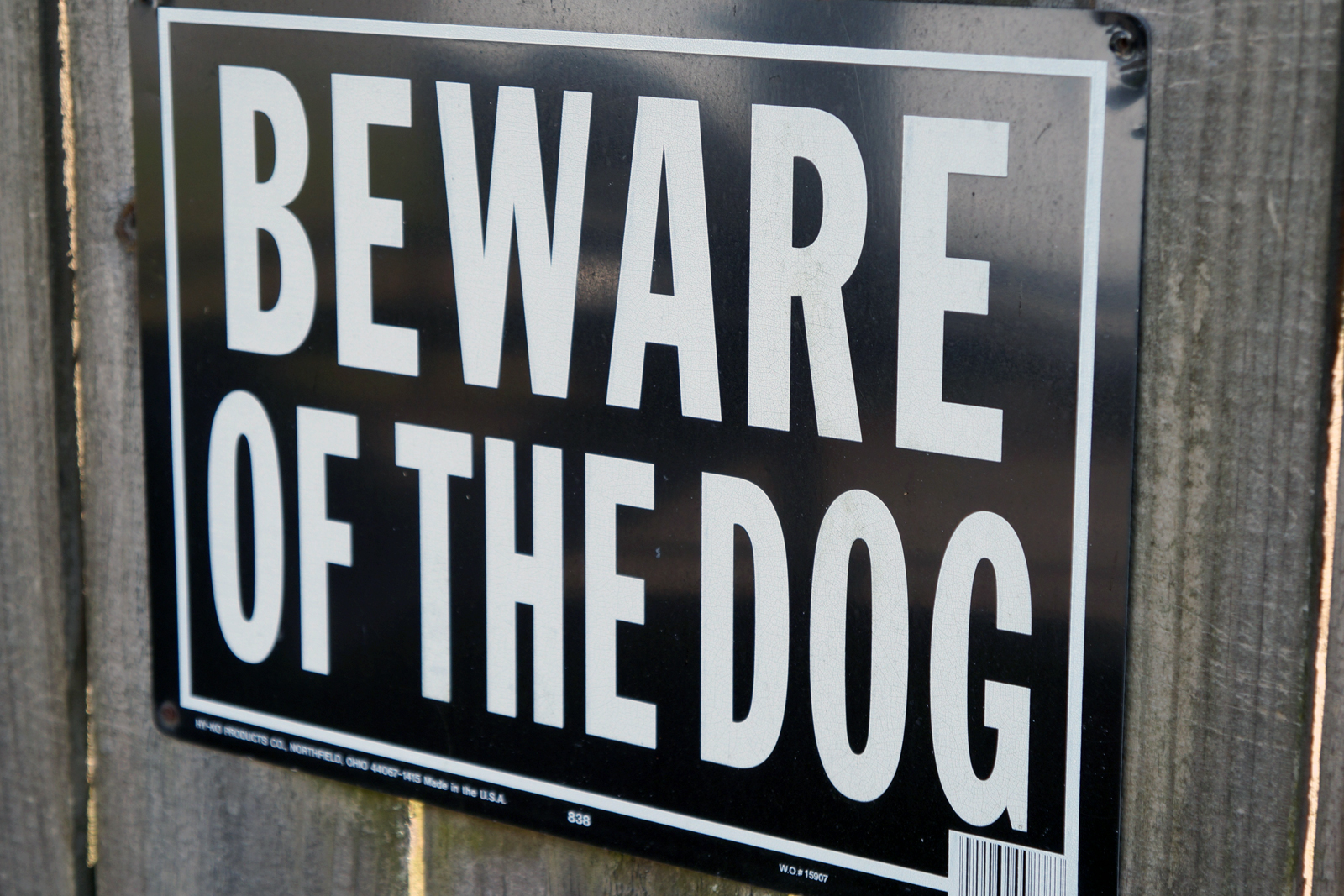 What are the rules for becoming a follower of Jesus? Well, if we were to tell you, then we might be one of those dogs that Paul warns about in Philippians...and not the fluffy "man's best friend" sort of dog. No, first century dogs hunted in packs, scavenged, and preyed on the weak. That's how Paul describes anyone who puts religion as the entryway to Jesus. So watch out for those dogs (and don't be a dog yourself)!   Speaking of rules, we discuss a listener's question about why Jesus thought it was okay to break the law. Join us for episode 50 of Questioning Christianity.  Questioning Christianity is available wherever fine podcasts are sold...for free!
Listen Now »
More posts

Questioning Christianity is a podcast for Bible Belters with doubts and questions about Pop-Christianity. We don't have the answers, and we won't try to convince or convert you. We’re here to doubt and dream along with you.